The unexpected knock at 5am 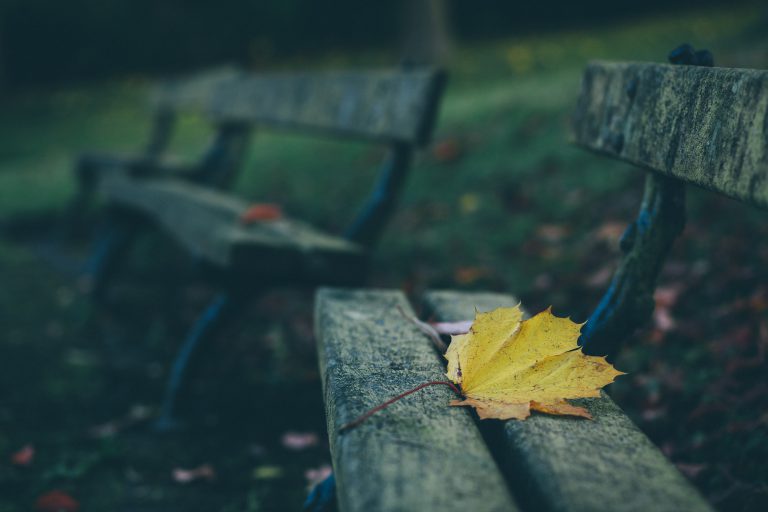 Kayleigh has shared the story of losing her dad suddenly when she was at university, and how she has coped since that day. It is an incredibly inspiring story and great to have the first post of someone losing their dad. Email blog@letstalkaboutloss.org if you have a story of losing a parent that you would like to share.

I woke up at 5am to frantic knocking on my student halls window. I got up and pulled back the curtain, expecting to see one of my flat mates who had forgotten their key on a night out,  but instead I saw my mum. I remember rushing out of the flat to the front door. My mum burst into tears, unable to speak or tell me why she was there. Fortunately, her friend was with her, and able to speak for her; my dad had died.

A world turned upside down

My world flipped upside down. I left uni that morning, in the middle of my first year exams. I didn’t go back for a week, and to be honest, even that was too soon. Once I did go back, the next few months were a blur – I did anything I could do to forget. When I was at uni, I had things to distract me. New friends and a new place that dad had never been… it was an escape from the cruel reality going on at home.

Everyone always tells me how strong I am and how strong I’ve been and how “if I was in your situation I would have dropped out of university for sure”. I tried the best I could to not be needy, and attention seeking, especially meeting these new people. I kept telling myself nobody wants to be friends with the mopey kid that just lost their dad. But truth is, I haven’t been brave at all, I cried every day for almost 3 years after he died. Just because you don’t see something happen, doesn’t mean it doesn’t go on behind closed doors.

“He supported Arsenal… so obviously I supported Tottenham”

And as for telling me that if it was you, you would have dropped out… do you know how that makes me feel? It makes me feel like I have behaved in an unusual way. It makes me feel that you think I couldn’t have possibly loved my dad because I couldn’t possibly be back at uni so soon, or at all. Truth is, I was extremely close to my dad. We were like brother and sister. We had our pointless squabbles and our play fights, we picked on mum, we did silly things together like bomb it down the tesco wine aisle with me standing on the trolley. He supported Arsenal… so obviously I supported Tottenham (to annoy him). I actually really got on with my dad, which made it even more difficult when he left us.

Breakfast on a bench

The first Father’s’ Day, I remember waking up at my boyfriends house at 8am. I dressed quickly and silently and walked. To begin with I didn’t know where I was going I just knew I had to get away, so I bought 2 bottles of wine, which I proceeded to drink by myself on a bench for breakfast. I was so angry. How dare anyone celebrate being with their dads if I couldn’t. So if that stupid day was going to happen, then I was going to forget about everything. And I did.

My dad died in January 2014, and I don’t think it was until I came to do my masters degree, in September 2016, that I finally did the majority of my grieving. I spent my undergraduate using my boyfriend as a crutch, and surrounded by friends who were there when this horrible thing began. So I was constantly being cushioned. Which was lovely for that time. But in that first term of my masters, living alone, with nobody who knew what I was feeling and having nothing to take my mind away from my own grief, I was able to confront it all head on.

“Those first few months were hell, but I have come out of it the other end and survived”

I’m not going to lie, those first few months were hell. But I have come out of it the other end and survived it all. I am thankful for all the time I got with my dad, and I wish it could have been longer, but I know that he is proud of the woman I am becoming. I have not fully gotten over what has happened, but I am starting to accept it more and more each day. Maybe I am as strong as people think I am.

Inspired by Kayleigh’s story? Have one of your own to share? Email blog@letstalkaboutloss.org.