“Things will never be the same”: eight months of grief and what is next 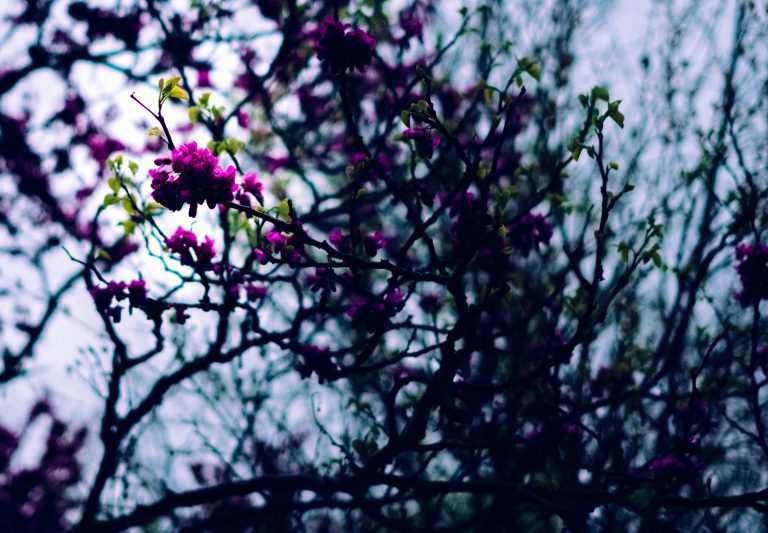 Caitlin shares her thoughts about what she has learnt in the first eight months since she lost her mum. It’s an amazing blog post full of honest truths about what loss is like. If you’d like to share your story, email us on blog@letstalkaboutloss.org.

What I’ve learnt so far

It is approaching eight months since I lost my mum. It feels like even longer- she was ill following a severe stroke for four months before she died.  Several milestones have gone by in that time: Christmas, what would have been her 68th birthday, and me starting a new job. And there are more to come: Mother’s Day, my own 25th birthday and the first anniversary of her death.

When I first lost my mum, I frantically googled the process of bereavement and the stages it would entail. I’ve always been one for structure. I gathered from my research that apparently grief comes in five stages; denial and isolation, anger, bargaining, depression and acceptance. I’ve certainly experienced each of these emotions, not necessarily in that order and not necessarily individually. Yet what I’ve learned so far is that there is no framework for how you will be affected by grief.

Different people may experience different emotions at different times. The emotions are not always obvious and sometimes overlap. It is possible to jump between stages in an instant- one word, one memory, one trigger. I also learned that the grieving process lasts, on average, eighteen months. As time goes by I have a suspicion that after that time has passed things will not magically revert to ‘normal’ and the process will continue in the background for the rest of my life. Things will never be the same as they once were, and death has altered my life forever.

It’s okay not to be okay

One of the key factors in me writing these thoughts down was a realisation that, although on the surface I seem fine to the outside world, I am not. I cry about everything that has happened in the past year, and the tears come unexpectedly. Her death and the months preceding it still play on my mind every day, without fail. I can be out for a walk, commuting to work or in a room full of people, and the whole story replays in my mind. I wonder why it happened, what I could have done differently and imagine my ideal world where nothing changed.

The loss of my mum is the first and last thing on my mind each day. There have been numerous occasions where the grief has caught up with me and I’ve broken down in public; at a Caffe Nero when all I could see were mothers and daughters catching up, when I saw Mamma Mia 2 and Meryl Streep’s character died, after a weekend at my boyfriend’s house when chatting to his mum had highlighted how much I miss my own. There is absolutely nothing wrong with getting upset like this, but it does show that this is a monumental event that I will not simply recover from.

It is very easy to think that you’re alone in the world now and you can’t go on, but you’re not and you can

A message to anyone who has felt the same way: don’t be embarrassed, it’s fine to be upset or break down in public, the people who see you crying in the train carriage will not remember it tomorrow. In the very early stages I had one session of bereavement counselling to try to help me get through these feelings which I struggled to cope with, but as time went on I realised the best form of therapy for me was sharing my thoughts with the people closest to me, or writing them down on good old pen and paper. Grief is an overwhelming process and however you choose to deal with it is fine. I thank every single person who has listened and been a shoulder to cry on, these are the people you want to surround yourself with.

On tougher days I find it useful to remember the positives. I want my memory of my mum to be happy, and not blurred by the difficult final few months of her life. Initially these can be hard to access but I’ve found that day by day, memories of my mum before her stroke slowly make their way to the forefront of my mind.

10 things I love about my mum:

A future without her

When you lose someone close to you, the days and weeks following their death are filled with confusion, plans and difficult decisions, and lots of tears. As the days and weeks turn into months the bigger picture starts to present itself in your mind. You realise the ways in which your life will be different without them in it; the things they won’t see, the people they won’t know, the special things you won’t get to share with them.

It hurts me so much to think that my mum, the person who was most important to me in the world, won’t get to hear about holidays, won’t be at my wedding, won’t get to meet her grandchildren. She became ill when I was 23 – still so much of my life to live. I need her help, her guidance. It is very easy to isolate yourself and convince yourself that you’re alone in the world now and you can’t go on, but you’re not and you can. I promise.

I am an only child, and we have a very small family. After losing my mum I felt like my closest link in this world had gone. I broke down a few weeks ago when asked to name my Next of Kin – I didn’t even know who I would turn to now that she isn’t here. But what I’ve realised is that you are never alone, there are always people to talk to, people who understand what you’re going through. And even though my mum won’t be here in person, she will still be part of my future. I consider her in everything that I do, and try to make her proud. The memories of us together are my most treasured possession. Just because someone dies does not mean that they just disappear, someone as amazing as my mum could never do that.

Want to join our monthly meet ups to meet other young people who have been affected by loss? Find out more here.