The impact of being bereaved as a teen 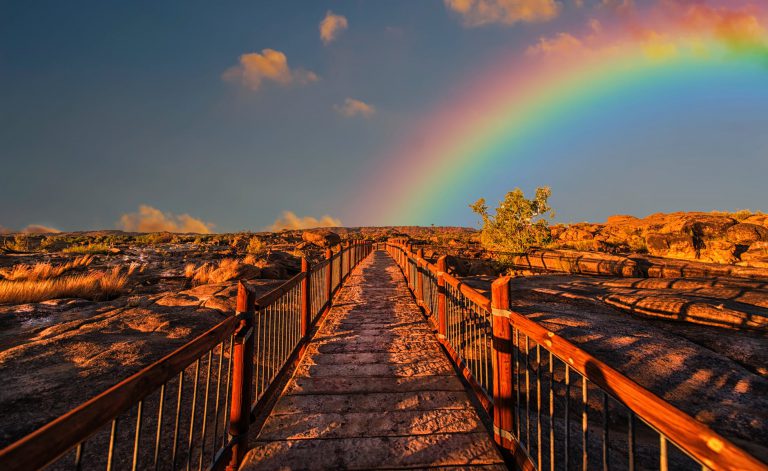 In this blog, Ella writes about her experience of being bereaved as a teen. Together, we’re talking through the taboos of loss and death. Get in touch to share your story.

I was 17 when my dad fell ill. After a 2 month battle between him and his failing organs, sadly he lost his fight. While it wasn’t a shock that he had passed away, it hit me hard all the same.

I suppose it’s partly because I hadn’t really experienced death yet. Being 17, typically you don’t really worry about your loved ones dying. Grandparents maybe, but not parents, or siblings. That’s why I was so unprepared, I didn’t know what it was going to be like.

I was old enough to understand, I knew what death was and what it meant. I knew that it meant I would never see my dad again, he wasn’t coming back, he wasn’t just on a holiday.

Losing the one you rely on

I think realising he was gone was hard enough to come to terms with. As a teenager you typically rely on your parents for everything, they’re supposed to be there when you have nowhere else to turn and don’t know what to do next. So when you lose them it really is like you have been thrown in at the deep end.

Being a teenager can be difficult enough as it is already, let alone suffering bereavement as well. My dad passed during the summer between my first and second years of sixth form, which I had once been thriving at. I was doing well in exams and getting positive feedback from my tutors.

When my dad died, it all changed. His death didn’t properly hit me until maybe two months into my second year. I started to get anxious about going to class, scared what people would say if I cried, scared they would ask me questions I didn’t want to answer.

I stopped turning up as often and missed out on a lot of my studies. Even when I was there, I couldn’t concentrate. My mind was always elsewhere, something would remind me of my dad and my trail of thought would be lost. After a while my grades started dropping and I ended up failing one of my subjects and barely passing the other two.

Being bereaved as a teen is something no one can really prepare you for. Grief isn’t a straight line, and it’s different for each person.

My advice to other teens

My tip for teenagers who are grieving is to just take each day as it comes – don’t dwell on your mistakes if you have other things going on too, it’s normal to not know how to cope with your feelings and there’s always support available for you.

If you are grieving and feel like you can’t cope, don’t hesitate to get in contact with someone – anyone. Just let someone know. I know it sounds cliche, but I promise it doesn’t stay as bad forever!

Oh, I thought I might add… it’s now been 2 years since my dad died and I am now currently enrolled at University, studying for my dream career as a forensic psychologist and so far I’m doing great!

Remember – without the rain, we would never see rainbows.

Enjoyed Ella’s blog? Leave a comment below to let us know your thoughts. Have a story of your own to share? Email us to get in touch and share your advice.