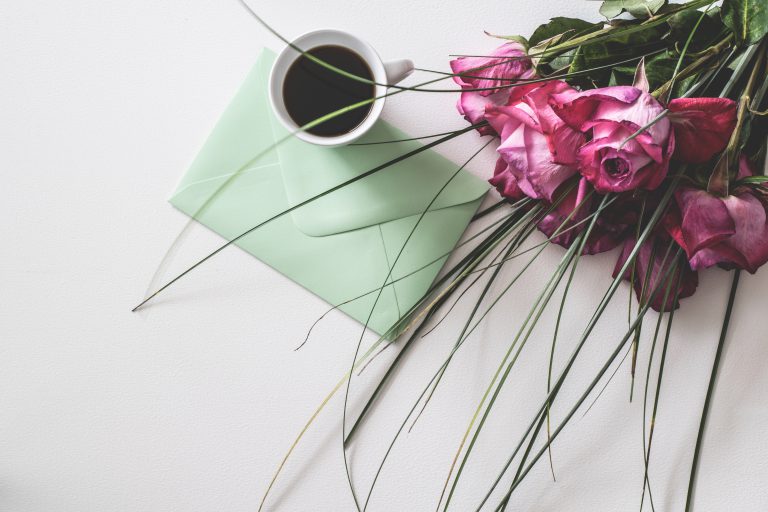 In this blog, Jane reflects on her first Mother’s Day following her mother’s passing last year. Get in touch to share your own story or advice for others.

Several friends and family have asked what I plan to do on Mother’s Day, the first one since my mother passed away at the end of June. I was sure of one thing. I didn’t want to be surrounded by other people celebrating and spending time with their mothers.

My husband suggested we go to the cinema watch a few films back to back. It was a perfect idea. I could lock myself away and ignore Mother’s Day. I certainly don’t need another reminder that my mother died and that I continue to live in a state of confusion, bewilderment, and overwhelming sadness. In the end, due to the coronavirus, my wish has been answered. We will be staying in on Sunday.

Am I selfish to say that I am tired of seeing advertisements for Mother’s Day? I laugh at the many ways we can supposedly show our love for mothers. I don’t mean to sound bitter. I promise I’m not. One of my favourites was from a florist who shall remain anonymous – “Mother’s Day Flowers. Delivered. Can’t be with Mum this Mother’s Day? Show your love with flowers”. I wanted to reply and ask if they delivered to Heaven as, unfortunately, I wouldn’t be with my mother this year.

I literally want to scream and tell people to stop being so insensitive. Why do supermarkets need a towering stand as soon as you walk in displaying Mother’s Day cards? It almost feels like a personal attack. I know I am being irrational, but it doesn’t stop me feeling this way. Some companies have done it right and have asked their customers if they would like to opt out of receiving Mother’s Day notices and emails. Bravo to them!

I have two younger sisters and together, we are now motherless. An enormous hole has been left in terms of the role that our mother played. My father can fill parts of it as a parent but there are others where only a mother will do.

Leaning on each other

One sister is expecting her second baby in mid-April. She now calls me after every appointment and begins, “I’ve just had my appointment and I would have called Mummy. So, I am calling you”. I don’t have children of mine own so I can’t offer advice on pregnancy or childbirth or raising children. Sometimes I feel rather useless and petrified but I don’t tell her that – I let her know I can listen and remind her that I am here and will help where needed.

My youngest sister calls me with work issues and similarly begins, “I would have called Mummy. So, I am calling you.” At least here I have more experience. I don’t, though, have the eternal optimism of my mother. I live in the constant fear that I won’t say the right thing or offer the right advice.

Mother’s Day also throws up the inevitable question of having my own children. My husband and I married last September, three months to day after my mother died. I am amazed at the number of people who feel it appropriate to ask me when we will have children and reminding me not to leave it too late. The voice in my head wants to cry out, “I am grieving the loss of my mother. I am incredibly selfish at the moment. How can I possibly think about having a child?” Instead, I smile and say, “In time.” Despite my annoyance and anger, it doesn’t help making others feel uncomfortable.

Whilst I am dreading Sunday, I am enjoying not having to face anyone. I think I’ll even stay off social media. It will help me feel less anxious. The only nod to Mother’s Day will be sending my sister a card because I want to celebrate her role as a mother.