Losing a parent at a young age 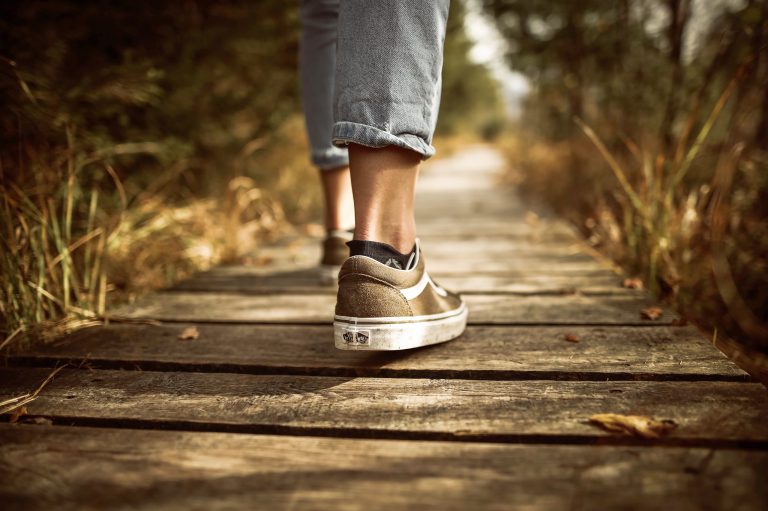 In this blog, Jess reflects on losing her Dad at a young age and how this has impacted her childhood, adolescence, and adulthood.

“For me, this was normal”

Losing a parent at a young age is a very difficult experience. On the one hand, you don’t know any different so having the one parent is completely normal and functional, but on the other hand you always feel different, slightly awkward about it, with a constant feeling of worry/loss (or as I call it ‘impending doom’) that you’re unable to explain.

I only have one memory of my dad, which I would honestly much rather forget. He is being carried out on a stretcher by paramedics with an oxygen mask on. He says nothing, doesn’t smile or even wave – he can’t as he’s too weak.

I think about this memory a lot and when I was little, I would dream about it over and over again, each time with a different scenario playing out. I would get up and go over, hug him, blow him a kiss, or smile and wave to him as he is carried off, never to be seen again. Then I have to remind myself that I was three, dad had been poorly since I was 18 months old, and for me this was normal. I was unaware of the severity of the situation or that I wouldn’t see him again.

Well into my teenage years I would dread people asking me ‘what does your dad do?’ because if I told the truth they would be awkward, embarrassed, uncomfortable. Sometimes this ended the conversation, as it was so out of the realms of their own universe.

Another major downside to having one parent is the tremendous fear you feel if something was to happen to that one precious parent you have left. My extended family did not live nearby or take a proactive approach to mine and my brother’s life which left a great sense of fear that at any moment we could become orphans, which caused a huge amount of anxiety growing up and even now.

The Why’s and What-If’s?

Losing a parent young means that as your grow up, mature, and go through new experiences you are constantly thinking; ‘Am I like Dad?’ ‘Did Dad do things like this?’ ‘Would Dad be proud of me?’ ‘I wonder what Dad would say in this situation’.

This type of thinking led me down quite a dark path during my university years whereby I was constantly trying to hit a standard that would make him proud without having any real idea who he was or what he stood for – meaning inevitably I would always feel like I had failed. I also felt angry at the world – why did this happen to me? Why couldn’t I have been a bit older to remember him properly? Why didn’t he leave a letter?

This caused me to be temperamental, confrontational, emotionally unstable, and led to some odd behaviours; overeating, undereating, over exercising, over drinking, and not working hard enough on my degree.

Even when I gained my PhD, I still had the same ‘impending doom’ feeling, 4 years of study in Molecular Cell Biology completed. But was he there on my graduation day? – no. Did I know if he was proud? – no. Do I even know if he is ‘seeing’ any of this? – no.

Lastly, this brings me onto the living without a parent during momentous life occasions; graduation, getting engaged, getting married, and becoming a parent myself. Dad did not give my husband his blessing to marry me, he did not walk me down the aisle and he did not give a father of the bride speech on my wedding day.

At every single life occasion, dad is and always will be missing. The hole he has left behind has not ‘healed’ or ‘fixed’ and is very much there every single day of my life and I’m sure it will remain for the rest of it.

So I know the next steps of life are not going to be easy, the feelings of losing a parent evolve with time and I have no idea where the next stages of this path will take me, but the experience has left me determined to enjoy each day, as life really is too short!