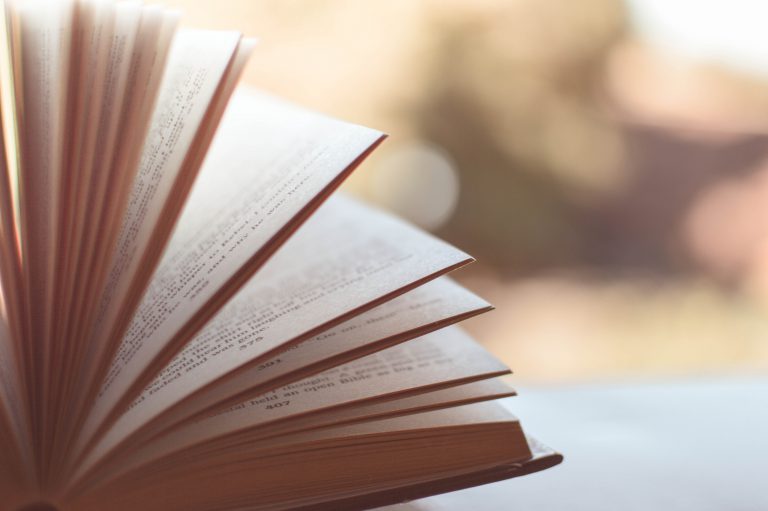 In this blog, Jane reflects on the losses she has experienced and how she has used the benefit of hindsight to write a book to help others navigating through their own grief.

When a death occurs outside of the expected sequence of life, the resulting grief is brutal. When more than one death occurs in this way, the grief is compounded. Believe me, I know.

My brother died in a car accident when I was 23 years old. My mother died from cancer when I was 33 years old and expecting my first child. My Mum didn’t live long enough to meet my daughter. My father died when I was 39 years old. I realise now that I didn’t cope with these cumulative losses, and became stuck from unresolved grief.

My observation is that people who are stuck are usually struggling with emotions such as sorrow, guilt, remorse, resentment, anger, shame, blame, despair, bitterness and regret, which are directed at themselves, and at other people.

I was intensely angry with the drunk driver who killed my brother. I was resentful and despairing when my friends were able to call their mothers for advice when they were pregnant, and were then new mums, yet mine was dead. I felt guilt and remorse that I couldn’t spend more time with my father when he was in palliative care. I knew I had to do something about these emotions because they were destroying my life.

I changed the way I thought about the past and let my grief go. It wasn’t an easy process, but it was a necessary one. I also realised my experience could help others, and I wrote a book called Unstuck: Rescuing yourself from unresolved grief that tracks the process and mindset it took for me to become unstuck and embrace the future. It is the book I needed to read all those years ago.

It is now 30 years since my brother died, 21 years since mum died, and 15 years since dad died. I give myself advice in Unstuck with the benefit of hindsight, and it is advice that I hope will help others.

Advice for a past-self

Before mum died I promised her I would be OK and consequently kept smiling and keeping up appearances, even when I wasn’t. I also rarely asked other women for help to protect myself from the unspoken “but you’re not my daughter” vibe that hovers in the ether (and is one of the main reasons motherless mothers don’t ask for help).

This is the advice I would have given myself with the benefit of hindsight that I wrote in my book Unstuck:

“You told mum you will be OK without her, but that doesn’t mean never asking for help. No one can replace her, but don’t think you have to do everything on our own. Asking for help when you need it is not a sign of weakness or failure. It is a perfectly sensible thing to do.”

Grief is tough, and moving forward without the people who you thought would be by your side is soul destroying. But as I’ve written in Unstuck: It’s not disrespectful to a cherished person who died to continue to live and enjoy life. This seems self-evident and yet it needs to be said.

Moving forward doesn’t mean you have forgotten the person/s who died or are not honouring their memory. What has happened is seared into your DNA and left emotional scar tissue. But it does mean you haven’t forgotten you, or the people who are still in your life. That’s a really important message that took me some time to figure out.

Don’t be afraid to embrace your future, even if it’s different to the life you had originally mapped out for yourself. Remember, you can’t change the past, but you can change the future.