Meet up in... Oxford

Next meet up date:

DETAILS: We can’t wait to see you at our next meet up and catch up with how you have been!

How to join the meet up

If you don’t have access to Facebook, that’s no problem! Email us to chat about the next Oxford meet up. Our email is oxford@letstalkaboutloss.org or you can use the contact form at the bottom of this page. 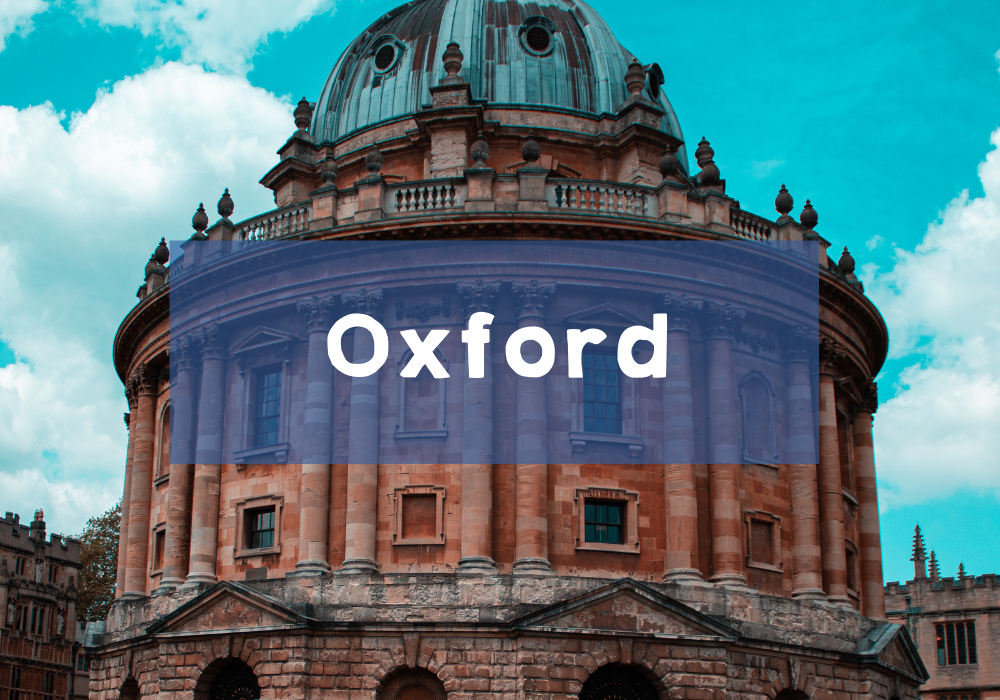 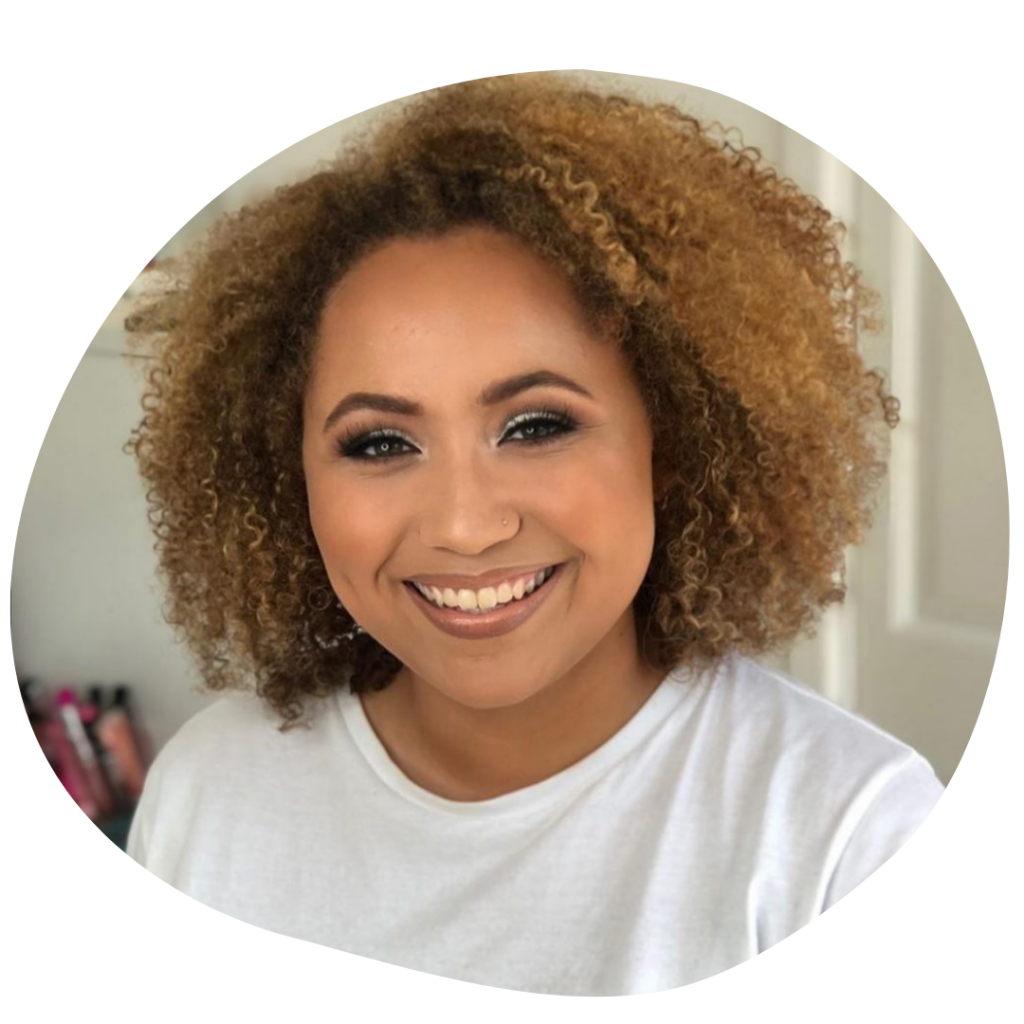 Amelia is a 24 year old theatre producer, who grew up in the North but is now based in Oxford. She loves music, travel and the sea. She is very sociable will grab any chance she gets at event organising. She lost her Mum in 2016 and organised a charity festival in her memory called SarahFest. Amelia is also a trained mental health first aider and believes there is a strength in talking through most things! She is looking forward to meeting other people who have experienced grief.

Cora co-Hosts with Amelia. She can’t wait to meet you at the next meet up!

We can't wait to meet you! Email oxford@letstalkaboutloss.org to chat

Got questions or want to speak to us?

How will I know where you are?

Our meet up Hosts will be wearing white t-shirts with Let’s Talk About Loss written on them, so you can spot us in a crowd!

Will everyone be sad?

Definitely not. Although we’ve all been bereaved, we aim to have lots of fun at meet ups and chat about lots of things, not just grief. You won’t be asked or expected to share your grief story unless you want to.

What will we do?

Most of our meet ups are activity based, so we are doing something and not just sitting around chatting. We hope you’ll have lots of fun!

You don’t need to tell us you’re coming along – feel free to just turn up! If you want to chat to someone before coming along, email us using the form on this page, and we can always meet you beforehand. 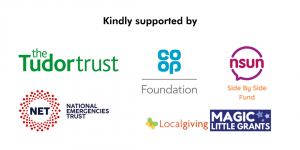